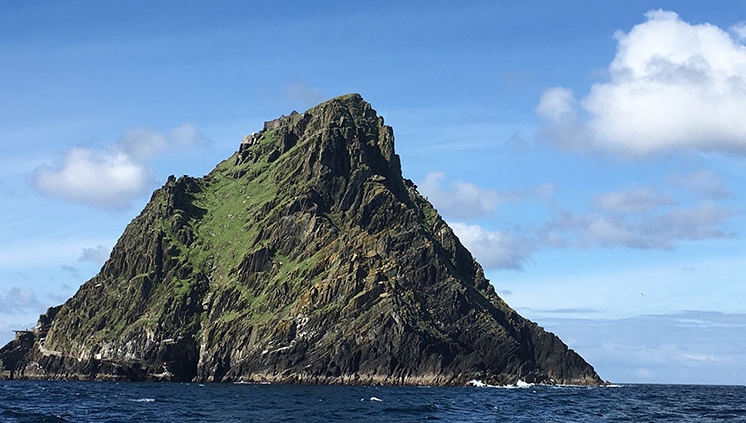 Our world has many heritage sites, one of which is Skellig Michael – a twin pinnacled crag, standing proudly in County Kerry, Ireland. An older sibling of the Little Skellig, it’s a majestic island jutting upwards right out of the Atlantic swells. Marveled by its breathtaking views, an intervening valley that is often recognized as Christ’s Saddle, Gaelic monastery and several other captivating formations of historic importance, UNESCO inscribed it into its list of World Heritage sites, back in 1996.

A matter of pride for the Irish people and the entire World, people recognize it primarily for its universal value. However, what went into its name and fame, is a matter of curiosity for most of us. Therefore, this write-up outlines some of the remarkable aspects, all of which left UNESCO awestruck by its beauty.

What Makes It “A Part Of Our Dream World” & A World Heritage Site?

There’s something extraordinary in this national monument which draws millions of tourists to this site of cultural significance. Every year, people from different corners of the world flock to Ireland just to take a stroll around it and enthusiastic agents like Skellig Michael Tours make it possible. Even the great Irish playwright George Bernard Shaw admired it, quoting it as an “incredible”, “mad place” and “impossible”. 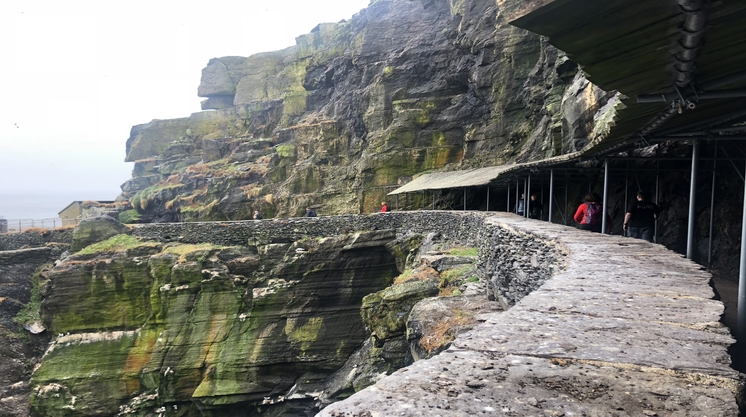 The title of a ‘World Heritage Site’ is an outcome of both exceptional natural elements and built formations.

The built heritage of Skellig Michael covers some of the best sites. Mentioned below are their key attractions:

Positioned 180m above the sea level, the monastery is a window to later medieval structures such as the St Michael’s church, twin oratories, beehive cells, the Monk’s Graveyard, crosses, dry stone leachate and water cisterns. Valued as a pilgrimage site, it’s a wonderful area of historic relevance.

The Christ’s Saddle leads up to the hermitage via a narrow, rocky pathway. Along the way, one encounters the rock formation of Needle’s Eye, a historic structure resembling a chimney. Dating back to the 9th century, the Hermitage has three terraces namely the Outer Terrace, the Garden Terrace and the Oratory Terrace for one to behold.

Valued for its ornithological importance, the Skellig Michael island is more than just a site of historical significance. It welcomes tourists to rich biodiversity. Home to large colonies of seabirds and diverse species thriving on the island, its importance has escalated not just from national but also from the international stance. A safe haven for puffins and the lichen community, it’s a must-watch for people going on Skellig tours. 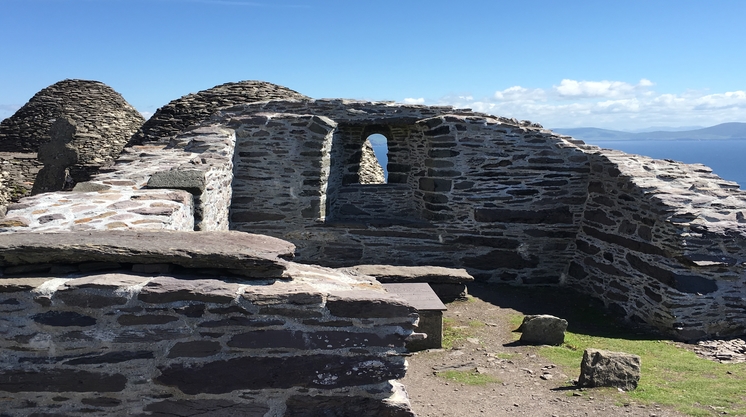 Skellig Michael is an ideal location for the thriving of lichen species, with the desired isolation, oceanic climate, and geology, creating a favorable environment.

Every year, with the onset of month April, arrives puffins, joining the cacophony of already existing seabird population of enigmatic fulmars, shearwaters, petrels, and kittiwakes. It is advised for tourists taking the Skellig Michael landing tour, to visit the island between April and early August to get a glimpse of these colorful seabirds.

From early medieval monastic settlement to the architectural ensemble and further to dramatic topography and rich biodiversity, this island is a treat to one’s eye and a window to one’s dream. Naturally, it earned its name in the list of World Heritage sites of UNESCO. But what makes us fortunate enough is the presence of tour agents like Skellig Michael Tours, taking people on Skellig Michael boat trips and Eco Cruise to experience it all.