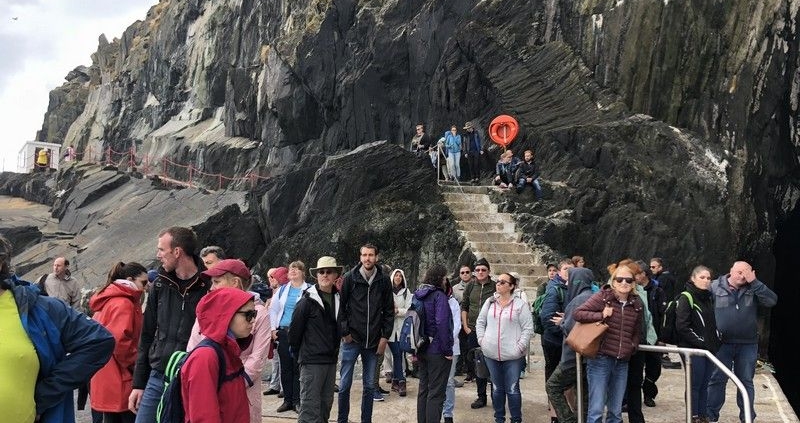 Summer is almost here! We think of blooming flowers, unusual sightings of rare birds, blossoming gardens and pleasant weather, Ireland has much more than just this. Yes, we are speaking of the magnificent Skellig Michael, an island which has earned its reputation as a UNESCO site and made its way into the list of top World Heritage sites in 1996. Since then, it hasn’t stopped wowing tourists and the locals with its natural beauty, rich history, and biodiversity. We highly suggest an eco-tour. Where you boat around the island to view its many wonders. Landing tours are fantastic but we need to be more conscious of our ecological footprint and protect the Skellig Islands for years to come.

Accessible under the guidance of tour agents, adventure-seeking souls or enthusiastic tourists can explore the entire Skellig Michael Island within 2.5 hours. A filming location for many blockbuster hits like the Star Wars: The Force Awakens and The Last Jedi, it has inevitably attracted visitors in recent years. If you haven’t planned a trip to far off locations by now, take some time out of your busy schedule to explore this mesmerizing location offering panoramic views of the scintillating waterbody and vistas of South Peak from the ever-popular intervening valley of Christ’s Saddle. 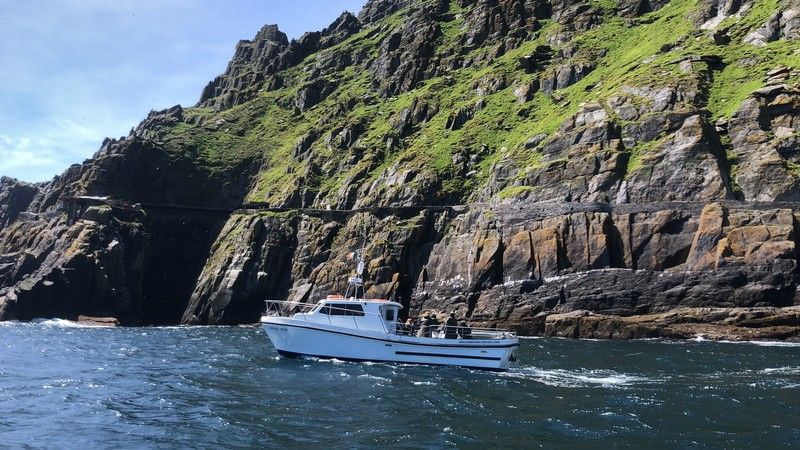 Home to monks till the 13th century, this island is a marvelous site adorned with beehive huts, once populated by 12 monks and an abbot. Today, it might be an isolated location but is immensely rich in culture. As a matter of fact, it continues to remain a pilgrimage site for decades, all through to this modern era.

A habitat to uncommon seabirds, most of which hold national significance, the entire landscape of Skellig Michael Tours serves as a nesting ground for them. From Razorbills, Puffins, Storm Petrels, Guillemots, Manx shearwaters to Gulls and Fulmers, tourists shall sight them all during their visit. A major reason for their breeding ground is the isolation of the island from the mainland.

Located just below the Christ’s Saddle Ridge is the magnificent stone outcrop, resembling a lonely figurine. Named the Wailing Woman, it’s a gigantic monolith, standing upright to impress visitors with its mysterious appearance.

If you are fascinated by the lifestyle of monks then take a walk up the ancient steps, which were mostly traversed by the monks in the past, to fend for themselves. A total of 600 steps lead visitors to this island to reach the huts. Though people with mobility issues often avoid them, the ones who actually undertake this pathway, manage to gain a unique slice of the glorious past and an unrivaled experience. 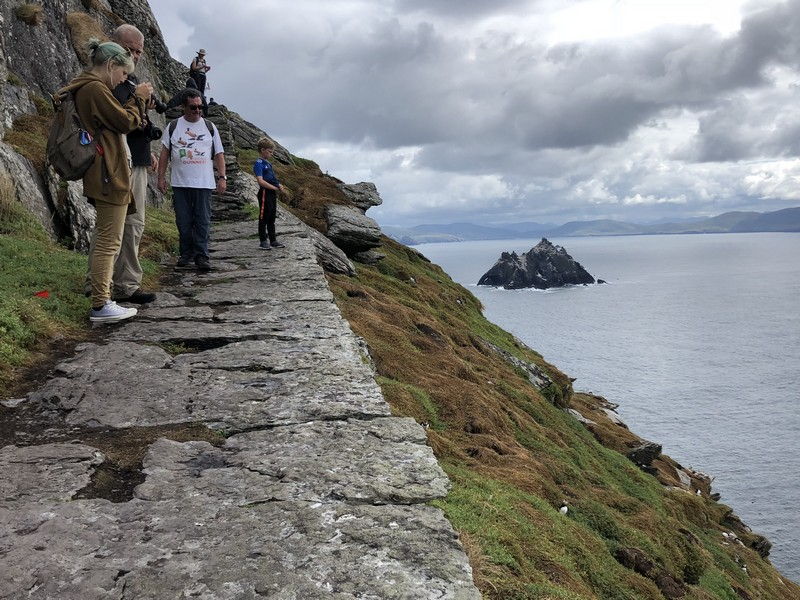 A proper platform for a tourist to enjoy the breathtaking view of Southern Peak, this intervening valley is located 422 feet above the ground level. It also connects the southern steps to the monastery, making way for the enthusiastic visitors to savor every moment.

It’s quite evident from the facts that Skellig Michael is perfectly accessible but for the sake of safety, it’s always recommended to involve an agent like the Skellig Michael Tours to guide you all along. 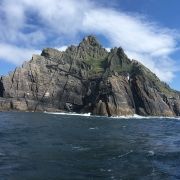 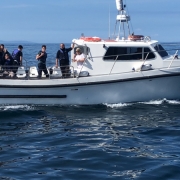 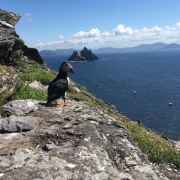